It’s an honor to have Bryan Alaspa featured today on the website. We interviewed Bryan for his short story, The Witness, that he wrote for Sekhmet Press’ Wrapped in White Anthology. The Witness is an origin story for one of his main characters in two novels he has published! 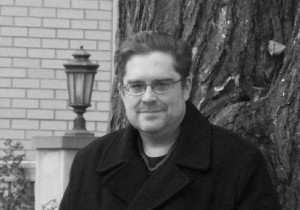 I truly enjoy ghost stories where only one person can see the ghost and finds a way to ultimately build a friendship or they help one another. The setting of your story grabbed me. I believe most folks can identify with the creepy old house in town. Where did you find your inspiration for Clara and what had happened to her?

Well, the truth is that the story I contributed to this takes place in a fictional town I created for two other novels (The Dead Phone and Sapphire) called Knorr, PA. It is based, very, very loosely, on the town of Knox, PA, a very quiet and peaceful town in western Pennsylvania. My wife’s family lives out there and we visit often and there’s just something about the place that inspires me. I just started to wonder what if this place were haunted – or if it were a place where strange and supernatural things happened all the time? Then, once, while driving around Knox, we came across this giant house that was like everyone’s image of a haunted house. I took photos of it and knew, right then and there, it would feature in a future Knorr story about a haunted house. That’s how the story came about. The character of Tabitha, who tells the tale, is featured in both The Dead Phone and Sapphire and is the town’s newspaper editor and town historian and just felt that this was the “origin” story for her. This was how and why she became obsessed with knowing all about Knorr.

Hmmm – that I am a big scaredy-cat. I write thrillers and horror and suspense, but I am totally Shaggy from the Scooby gang in real life. I suffer from astraphobia, which is a fear of thunderstorms, for example. They have terrified me since I was a kid.

Working! Actually, I am a working writer who writes website content and social media content for a marketing company. I also love going to the movies. I love movies and I write about those, too, for an online publication. I watch way too much TV and my wife and I now binge-watch shows from places like HBO, AMC and Netflix.

I simply cannot write without music playing. I have to have music playing. My playlist is very diverse, but I tend to like more classic rock type stuff than pop music. I generally listen to my Tune-In app on my phone, with my phone plugged into a speaker. My favorite radio station is WTTS out of Indianapolis. They basically play what would be my playlist. Certain songs are associated with works of mine. Sometimes I have to listen to a particular song before writing.

You have quite a few books under your belt. Who is your favorite character and are there any plans to evolve that character into another story?

Wow. How can you ask me this? It’s like asking a parent to choose a favorite child! I guess that one of my favorites is my hard-boiled detective character – Deklan Falls. His first adventure was in the novel One Against Many and, as I write this, I am hard at work on the second novel in his series. Yes, I do plan to evolve him and create an entire series of novels featuring Deklan.

Here a couple of silly questions to bring out the human side of your life –
a) If you could be a toy, what would you be and how would people play with you?

Hmm, I guess I’d be an action figure. In real life, I am not an action figure, but if I could be a toy, I’d want to be like a GI Joe figure that some kid would have awesome adventures with.

Has anyone ever caught you doing something naughty? What did you do?

Hah…Probably, but I have blocked this out of my mind and it’s probably too naughty for a family publication.

What’s on deck for Bryan in 2014? Any new releases we can look forward to? Where can we find more?

I am always writing. I plan to release the second Deklan Falls mystery, Fracktured, in 2014. Also, the first in a four-novel YA series known as the Elementals Series (The Lightning Weaver) is due out this spring from Sekhmet Press. I will probably start writing the second novel in that series during the fall of 2014. I may take a stab at writing a story for the Veronica Mars Kindle World since I am such a fan of the show. I also have a novel called The Race currently under consideration from two publishers and if they pass, I plan on publishing it myself in a series from my website. So, all kinds of things are planned.

Oh, and you can always find more at my website: http://www.bryanwalaspa.com.

I guess I already admitted my deepest fear. Thunderstorms and bad storms terrify me beyond reason. I don’t cope well. I am particularly afraid of being outside, say on the highway, during a storm. So, I have changed travel plans and postponed events due to weather. Beyond that, my fears are probably the same as anyone else’s. Fear of the unknown. Fear of death, but those are the same fears we all learn to live with.

Where can we learn more about Bryan?

Bryan W. Alaspa is an author, freelance writer and journalist born and raised in the Chicago area. He is the author of over twenty books in both fiction and non-fiction genres. He is also a forerunner of the indie publishing movement and has published most of his works of fiction for the Amazon Kindle and Barnes & Noble Nook e-readers. He is also a prolific blogger and social media user. He still hopes to, someday, write the definitive book about Chicago. 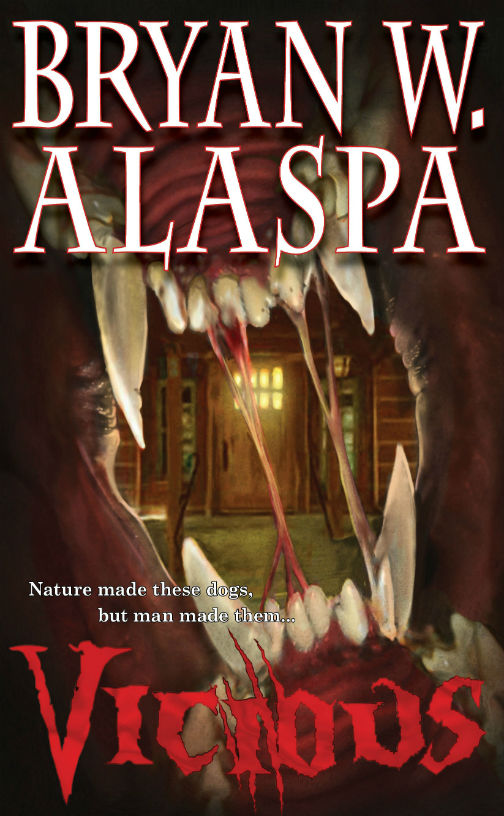 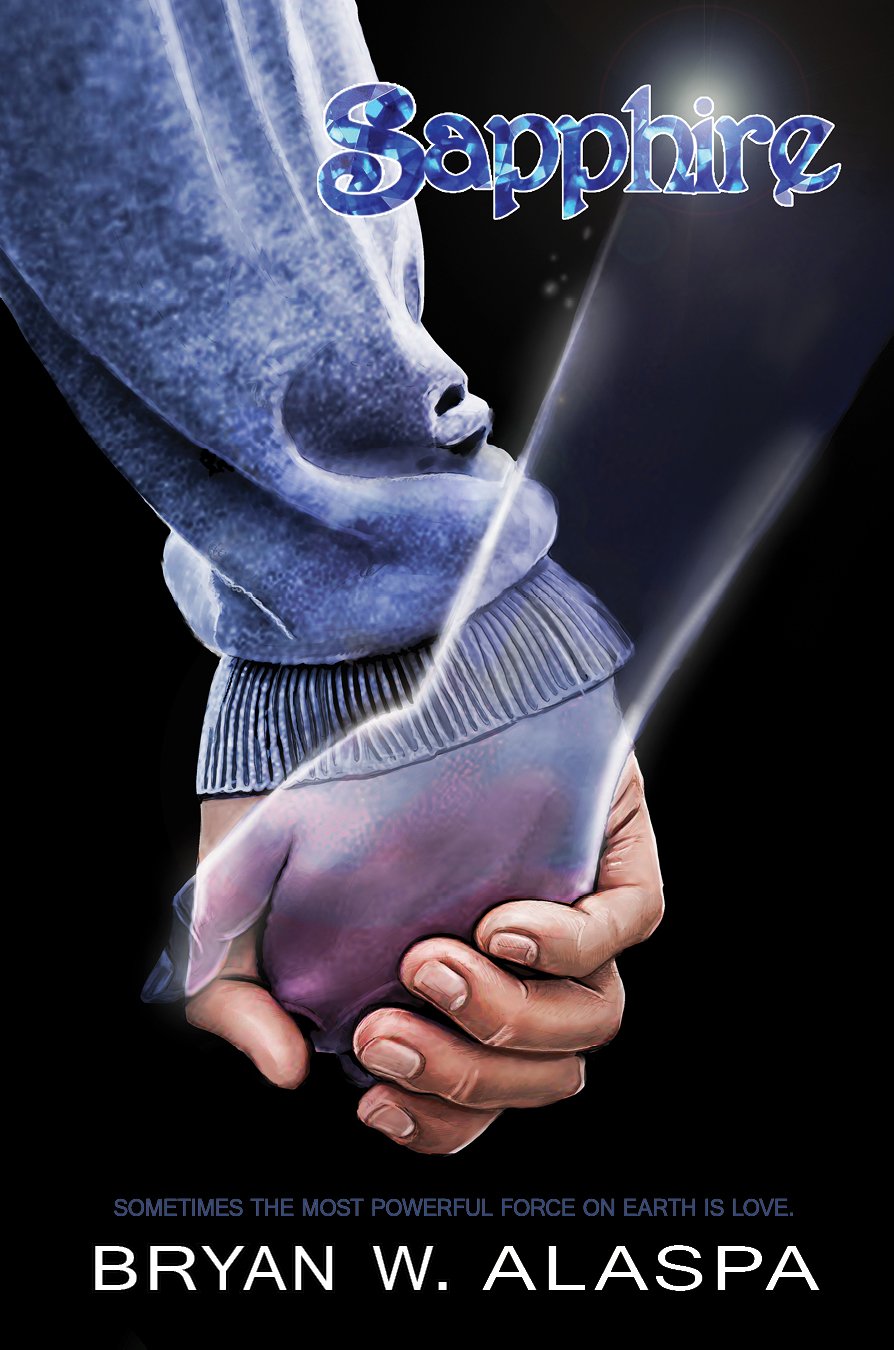 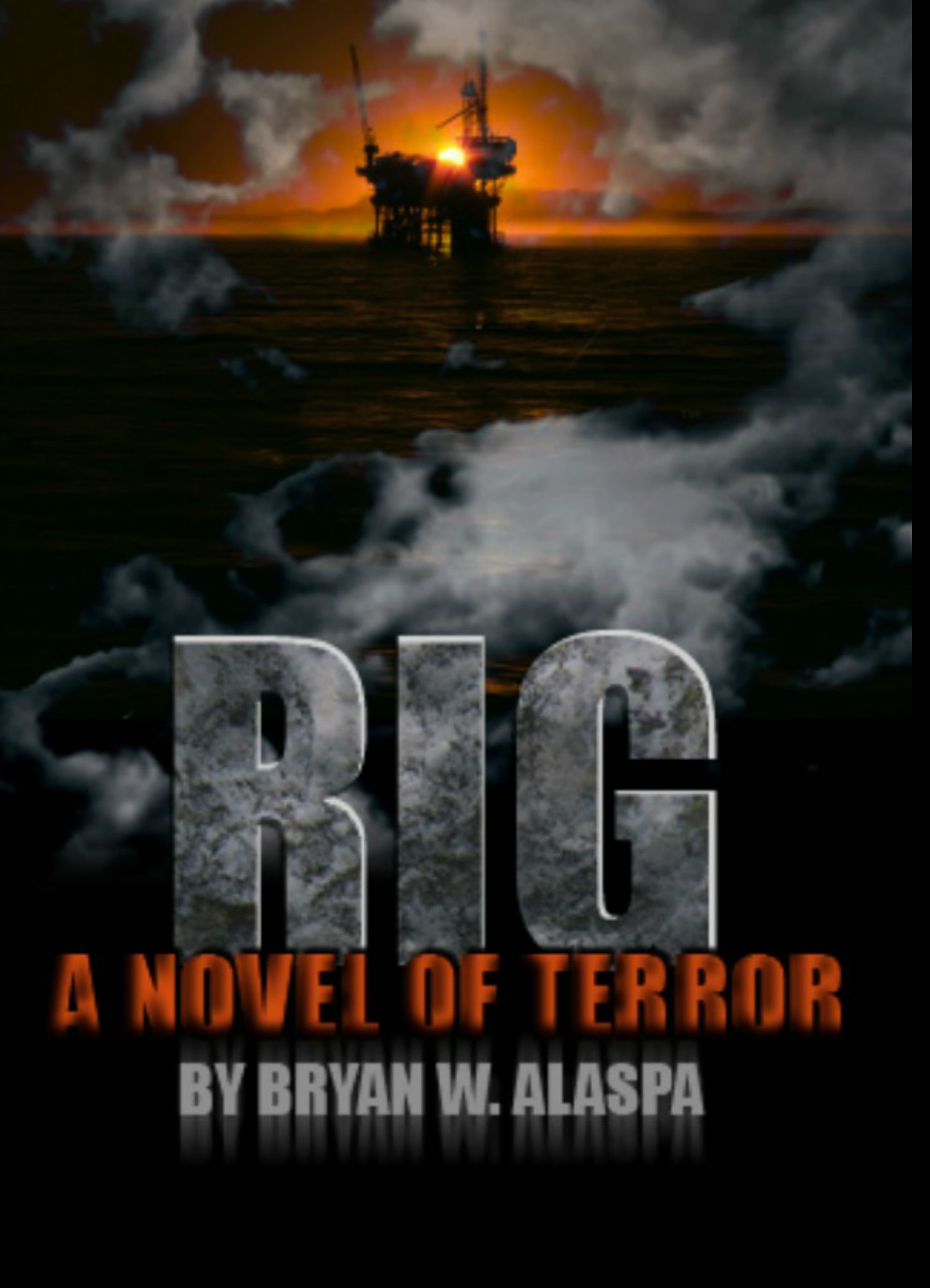 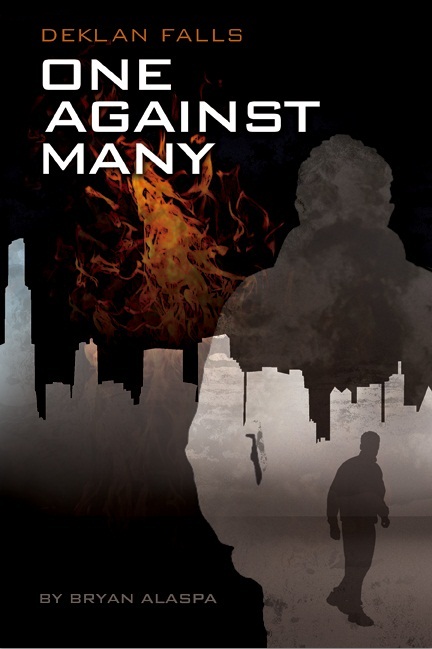