Chantal Noordeloos (born in the Hague, and not found in a cabbage as some people may suggest) lives in the Netherlands, where she spends her time with her wacky, supportive husband, and outrageously cunning daughter, who is growing up to be a supervillain. When she is not busy exploring interesting new realities, or arguing with characters (aka writing), she likes to dabble in drawing.

In 1999 she graduated from the Norwich School of Art and Design, where she focused mostly on creative writing.

There are many genres that Chantal likes to explore in her writing. Currently Sci-fi Steampunk is one of her favourites, but her ‘go to’ genre will always be horror. “It helps being scared of everything; that gives me plenty of inspiration,” she says.

Chantal likes to write for all ages, and storytelling is the element of writing that she enjoys most. “Writing should be an escape from everyday life, and I like to provide people with new places to escape to, and new people to meet.”

You can read along with Chantal’s story while listening to the podcast at HorrorAddicts.net

It was a post on facebook from Paula D. Ashe that made me rub my chin and mutter ‘interesting’.

The word Wicked… yes I am ‘that’ shallow. *grin*. And then I saw it was a podcast challenge, and I thought to myself: “I’ve never done a podcast before… now I want to do a podcast.” I only later realized it was a competition. I’m not very competitive, but I wanted to do the podcast anyway, and when people started talking about Norns (which I use in 2 of the novels I’ve written / am writing) I was just sold.

Well, I went through a range of emotions really. The first thing I read was Haunted Hotel. I think my arms actually shot up in the air when I read that, and I did this weird little cheer. The storm and the rope… they threw me for a loop (no pun intended) and I had to think about those two for a bit. It was difficult to make lucid story with elements that I would never use together.

What was the hardest part about your challenge? What did you like best? Did you learn something new about yourself while doing this challenge? (Personally, I learned how much I loved putting my words to audio and truly making the story come alive)

Hardest part had to be the time limit. My story would have been very different if I had more time / words. It was especially challenging because I had 3 separate elements to incorporate into one story AND I had limited time to do it in. I really struggled getting a coherent story together. It didn’t take me long to decide ‘what’ I wanted to write, but ‘how’ to write it was a different kettle of fish (of kettle of slugs in my case)
The audio part was interesting. I’ve never taped myself reading before. A wonderful friend of mine, Ork de Rooij, taped it for me, and cut out all the unnecessary pauses. This helped me a lot. I have to admit I still cringe when I hear my own voice.
What did I learn? Hmmm, well the writing was pretty challenging, so I learned how to deal with assignments which are not exactly in my comfort zone. And I guess I’ve learned about the pace of reading a story. I was very rushed the first time I recorded, because I wanted to make it in time. But that made my story sound a bit awkward. It was a funny process.

You chose to not use sound effects or music in your story, but you used your voice to create a haunting sound. How did you come to this decision?

I’m so lame… I have no sound effect.

I’ll admit, when you did not survive your challenge, the ending scared the hell out of me! What inspired you to create this point of view from beyond the grave?

Hahahaha, you should have seen my face when I read that question! It totally threw me off, I thought I was answering the same questions as everyone else. *grin* Well done, Killion, I think I went bug eyed there for a moment.
Okay, my choice of ending…. I wanted to do something different. I knew I was going to kill my main character as soon I was given the rope. I thought that would work well with the hotel, because I needed it to be haunted, yet my character needed to be all alone too. And yet, she needed to be a survivor… so that was a triksy hobbit. It made me think about in what sort of way she would be a survivor and still be dead, and the only answer I had was ‘her soul needed to survive’. So I made the storm something more terrible, and gave it a supernatural spin.

Tell us more about YOU, your past stories, books, other artwork, your current project, and what’s on deck in 2014?

Where I stand now is between a big bunch of anthologies, a couple of magazines and a novel of my own. I have 17 stories (mostly horror, some science fiction) that are either out there in the scary big publishing world, or will come out in 2013. Right now I’m moving away from Anthologies and Magazines (only a little, or until I get lured back in) and am working on my own projects. The first of my projects is Coyote, which will be a series of 5 Steampunk novels. The first one COYOTE: THE OUTLANDER came out in july, and I’m hoping that I can have the next one done by late 2013, or early 2014 at the latest. Of course we’ll be adding a second screen to the Coyote novel again. Right now, however, I’m bundling my horror stories in my own collection “Deeply Twisted”, which we hope to publish before Halloween. I’m using previously published stories (which I’m re-editing together with my editor) and new stories.
For 2014 I have several projects lined up. A series of seven horror novella’s called “Even Hell has standards”, which will feature my previously published (and by then rewritten) works Only Forgotten and Tiffanies model affair. Also I want to publish the first novel of my Celestials trilogy, which will be a supernatural series about the war between Heaven, Hell and earth. And there are another couple of projects I’m cooking up. (Did I mention I’m a bit of a workaholic?)

Oh, boy… no I really haven’t. Can I be really honest? I’m not in this for winning, I really hope one of the other more deserving ladies win. I just wanted to do this challenge because I thought it be fun. I don’t mean to sound whimsical about it, and I did take it very serious. I’m just not very good with competitions, so I tend to blot that aspect out a little. It only makes me nervous when I feel like I’m competing.

Thanks Killion, I really enjoyed this interview! It was awesome!!

My second screen page, which is for Coyote is: www.coyotethebooks.com
My website (which I’m not very good with) is: www.chantalnoordeloos.info
My amazon link is: http://amzn.com/e/B009XUB50W 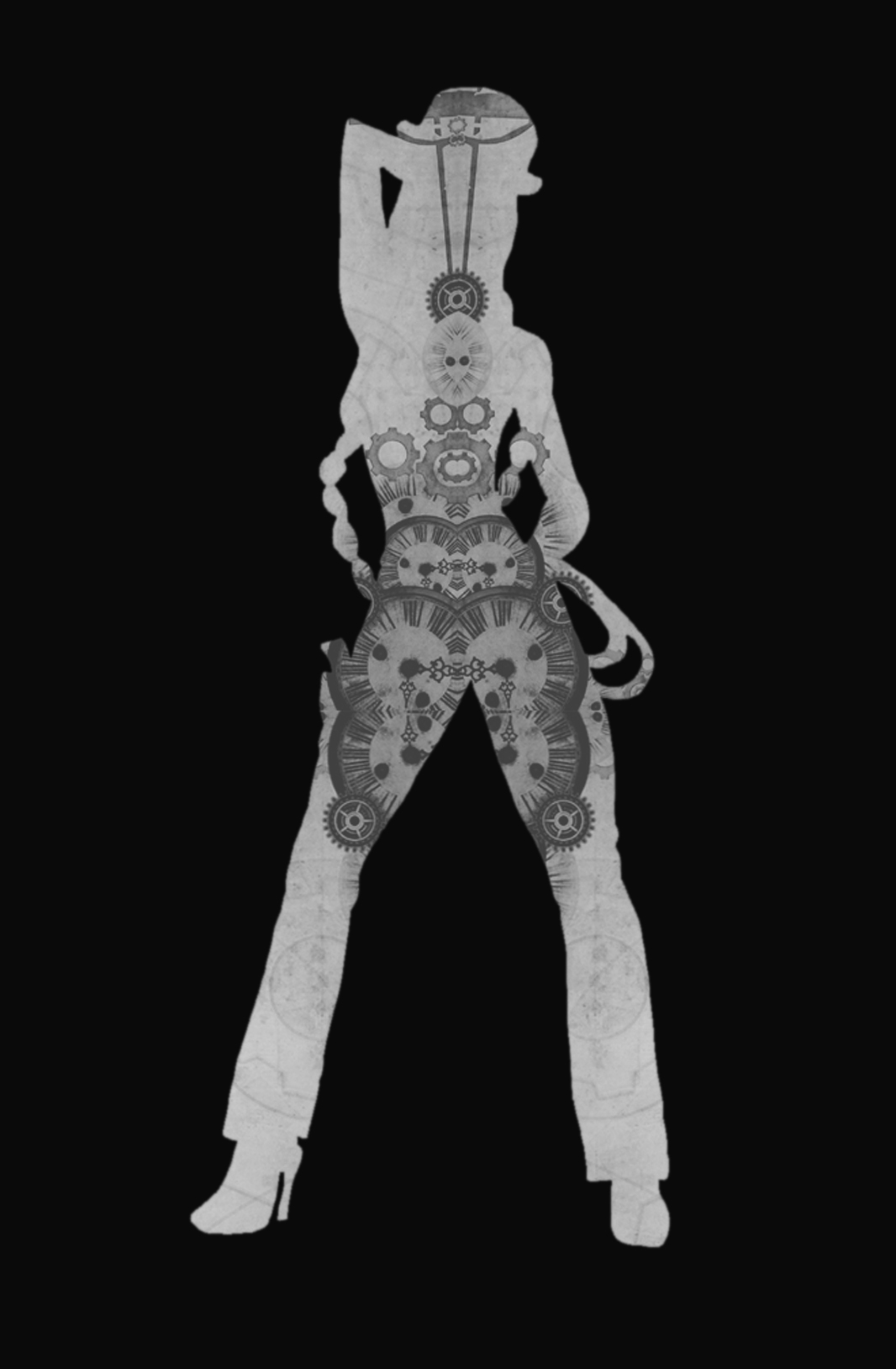 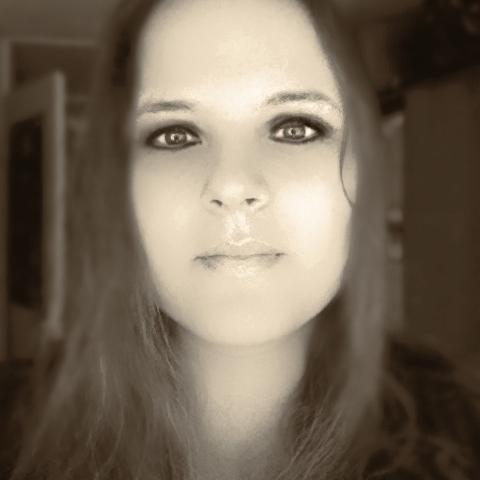 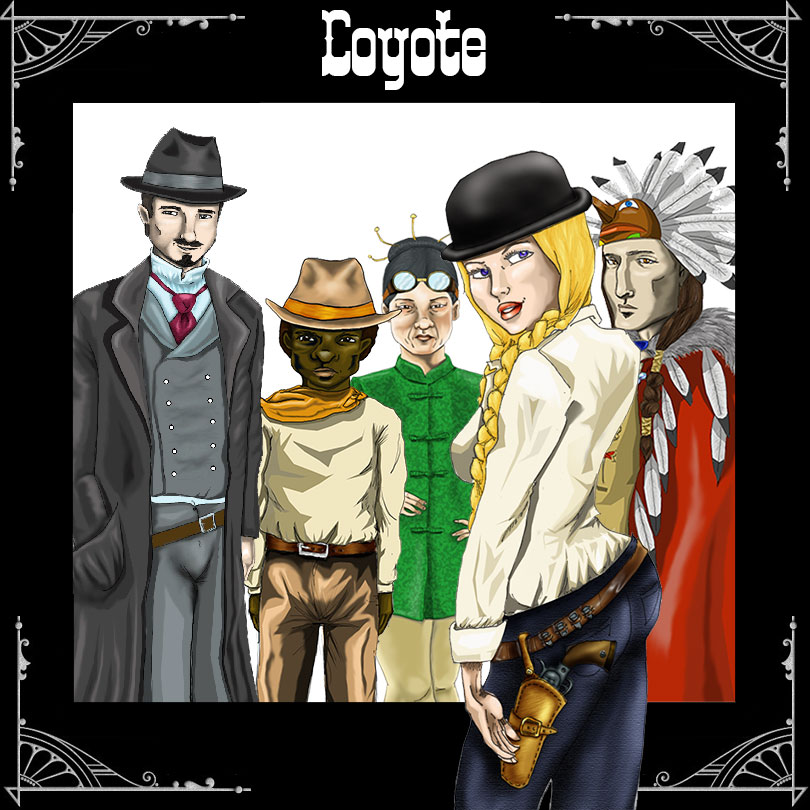 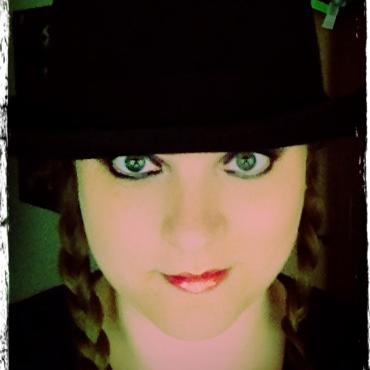