Today we interviewed Michael Matula for his scary short story in Wrapped in White by Sekhmet Press.  His inspiration was spurred on by a love-hate relationship with technology.  Let’s read on …

You’ll Thank Me by Tomorrow was uniquely different. The POV from Liam made this story extremely interesting as we become just as confused with the murders in the same rooms as he experiences them. What was your inspiration for this story? 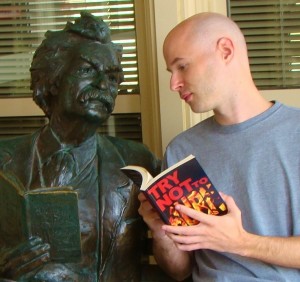 Technology. I have a love-hate relationship with it. We’re all so reliant on it now, but I also feel like it’s taking something away from us. Instead of being in the moment, we often just stare down at the screens on our phones. In the story, Liam loves his wife more than anything in the world, but even when they’re together physically, he’s not really present. His mind is elsewhere. He’s always in another room, so to speak. The ghost simply makes this a reality.

This is your second story published with Sekhmet Press. Do you have plans in turning any of your characters from these short stories into a novel?

I don’t have any plans for a novel with the characters yet, though I certainly wouldn’t rule it out. I do often like to think about my characters existing in the same universe, though, where their paths could possibly cross, and where events from one might influence the world in another.

Usually when I’m not writing, I’m wishing I could write. I’m only partly joking. I recently started going to monthly book readings hosted by a local Chicago restaurant. I was the featured author in February this year, but there’s always an open-mic section where people can read their stories or poems. I try to go back as often as I can, as it’s also fun to take part, and to see other authors read from their work, and there’s always a very supportive and friendly atmosphere.

I don’t listen to music very often when I write. I always used to when I was younger, but I find it easier to concentrate without it. Sometimes, when I’m having trouble with a scene, or I find that my energy’s lacking, or when I’m just super bored, I do fire up some music. I don’t have the most varied collection of songs, though, so I can only really tap into “Aggressive” and “Slightly less aggressive” moods when I listen to music. This helps when I’m jogging, but it doesn’t always help when I’m writing.

Here a couple of silly questions to bring out the human side of your life –
a) If you were an alcoholic drink, what would you be and how would people react to you?

A vodka martini. People would probably look at me a bit weird, if I were a walking, talking martini, but at least I’d be delicious.

Do you find inspiration for your stories while washing the car, cooking dinner, running, or taking a shower?

Definitely. Inspiration can strike pretty much anywhere. I’ve always had a very active imagination. As a kid, I always had to make up my own fun, since my sisters had other stuff they wanted to do besides play with their dorky younger brother, and I was rarely able to commandeer the TV. So I’d usually go out and explore, and make up stories as I went.

What’s on deck for Michael D. Matula in 2014? Any new releases we can look forward to? Where can we find more?

My next short story, “Another Exile,” will be appearing in another anthology soon, called NovoPulp. If people enjoy my writing, I’d encourage them to check out my first novel, “Try Not to Burn,” which I’m currently working on the sequel for. I’m quite proud of the book, and I’m often told by readers that they raced through it in a single sitting. It’s not exactly a small book, either, so I think this means I may have done something right.

I’ve always had a pretty bad fear of heights. I’m not sure I cope with it, exactly, as it seems to have only gotten worse over the years. I mostly just try to avoid ladders and ledges whenever possible.

Michael Matula is a novelist from the Chicago area, and a member of the Chicago Writers’ Association and the SCBWI. He’s a long-time fan of horror stories and action flicks, a long-suffering fan of the Chicago Cubs, and has fond memories of curling up with a comic book and pretending that people could fly. His first published novel is Try Not to Burn. He’s currently working on the sequel, and has a number of other projects in the works. His short fiction has been published by Sci-Fi Short Story Magazine and DarkFuse, and also appeared in two recent anthologies from Sekhmet Press.

Thank you very much, Killion! 🙂 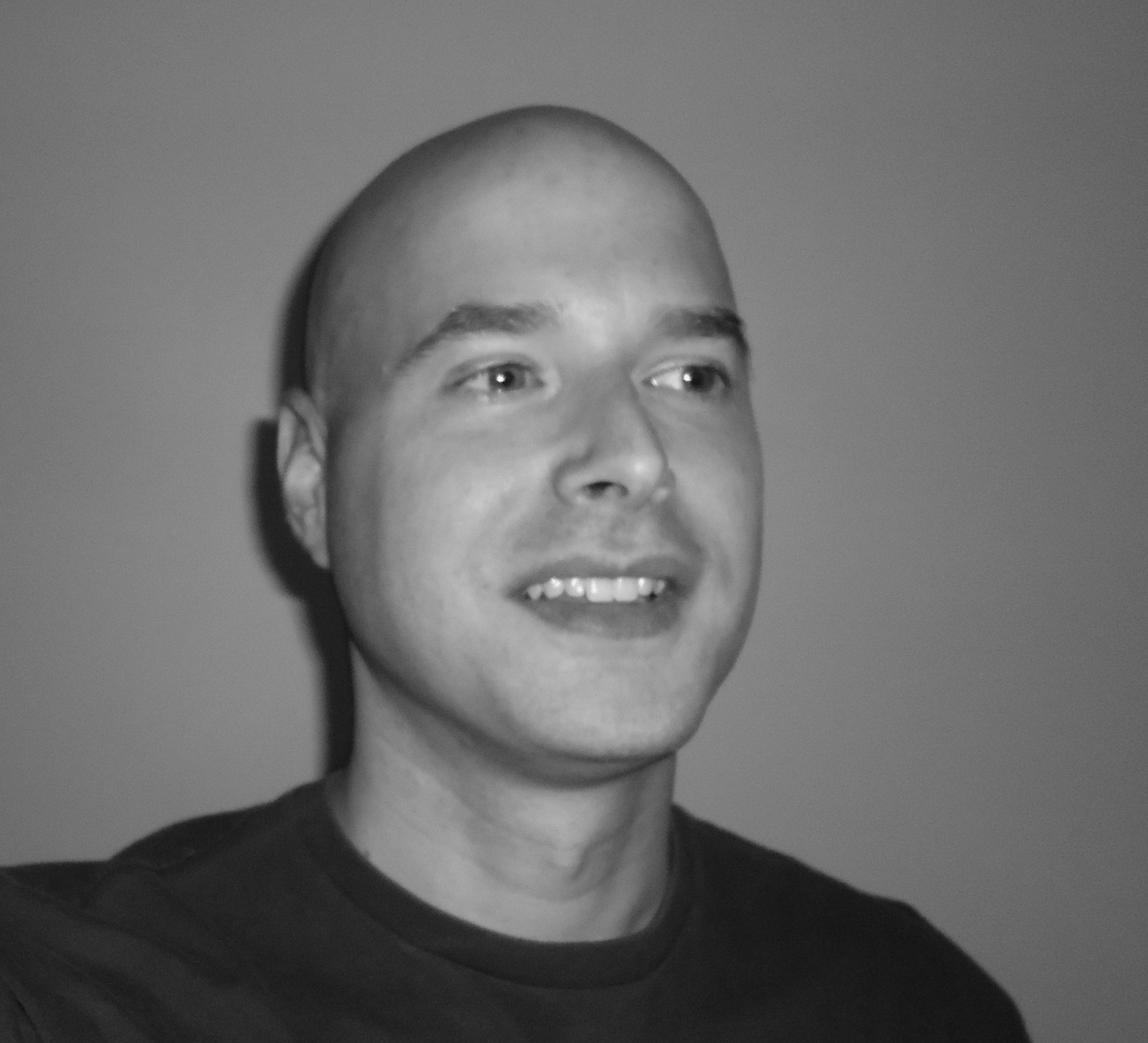 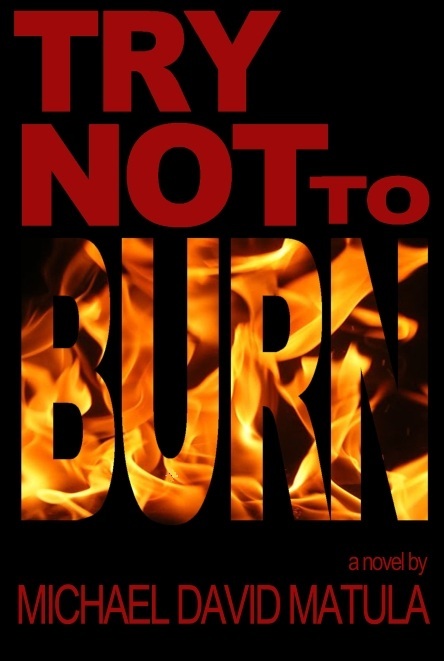 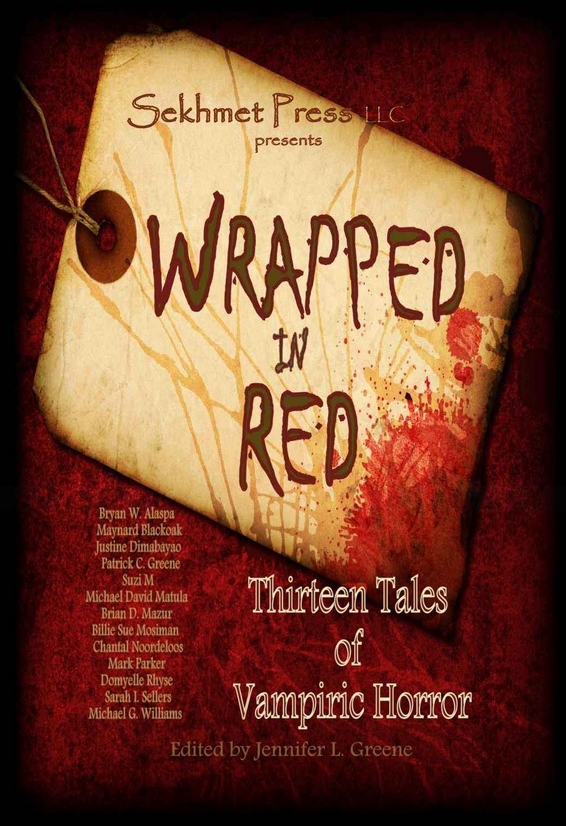